The premise of this experiment was to determine how to acquire a colored latent fingerprint through fuming to see if adding color to super glue would enhance the visibility and definition of friction ridges on latent fingerprints. Colored prints are easier to observe and have a greater potential to glow using an alternate light source (ALS). The colored agents that will be investigated are highlighter ink, vitamin B, and laundry detergent. These methods were tested on non-porous surfaces or porous items with a glossy finish.


Fingerprints were placed on all cartridge casings after being fired and discharged.

The first set of fired ammunition casings used the highlighter ink mixed with superglue. The second set four fired casings were treated with vitamin B, from a dietary capsule. These cartridges were superglue fumed and then dusted using the vitamin B powder. The third set used laundry detergent. The last set of casings served as the control and were superglue fumed only.

Each set of experiments used three drops of mixed substance and five drops of superglue. Items were hung for 8·10 minutes to produce a better result. All 12 casings were processed through ALSs. Results were compared to the ridge quality grading system, as described in Figure 1.

Figure 1: Description of the grading system used to determine
the quality of the fingerprints developed from each technique. 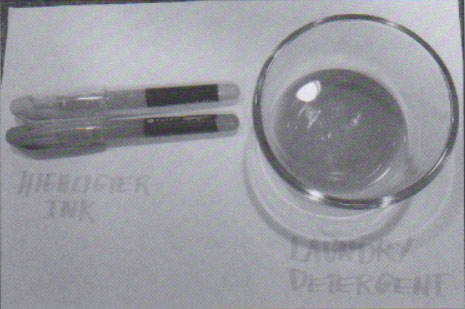 Figure 2: Examples of the substances that mixed with the superglue with
the intention of producing a colored fingerprint, but failed to effectively do so.

In general, the colored superglue produced a clearer result and enhanced the visibility of the minutiae points found on the print. After the casings were processed with superglue mixed with vitamin B, they were dusted with the vitamin B powder, which produced the best friction ridge detail. In addition to enhanced visibility of latent fingerprints through the ALS. 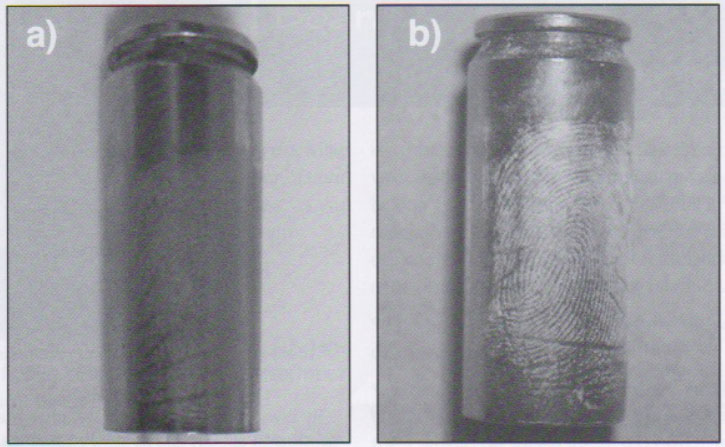 Figure 3: Image "a" depicts the cartridge casing treated with vitamin B
after being superglue fumed under ambient lighting. Image "b"
illustrates the developed fingerprint under alternate light sources.

Vitamin B is environmentally safe and does not require protective equipment while processing evidence. In the case where fluorescent powder is not available during evidence collection and processing, vitamin B is inexpensive and available in most convenience stores without delaying the process of acquiring latent fingerprints.

For more information about the research conducted in this technical note, please contact:


About this research article

This research project was done during the author's Master in Forensic Science program at George Mason University Fairfax, VA. He presented this research to Chesapeake Bay Division of IAI and to Young Forensic Scientist forum during the AAFS conference in Seattle, Washington in February 2014.

Exposure Basics  Copyright: © 2013 by Roberto Alfaro. Copyright for this article is retained by the author, with publication rights granted to the Crime Scene Investigation Network. This is an Open Access article distributed under the terms of the Creative Commons Attribution-NonCommercial-NoDerivatives 4.0 International License which permits unrestricted noncommercial use, distribution, and reproduction, provided the original work is properly cited and not changed in any way.